Self Defense and Home Protection

In this section, you will learn all about how to protect your home and defend yourself

Learn about fortifying and defending your home from intruders, the reality of unarmed combat, using weapons as a means of self defense, and how to survive a variety of dangerous situations where you may need to defend yourself from attackers and hostiles.

Discover how to protect your home and your family… because nobody else will.

Our Most Popular Posts About Self Defense and Home Protection 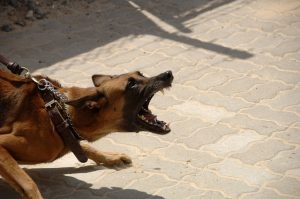 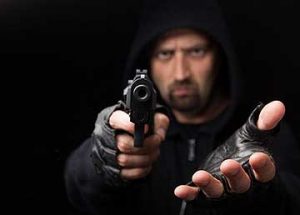 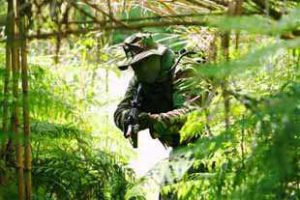 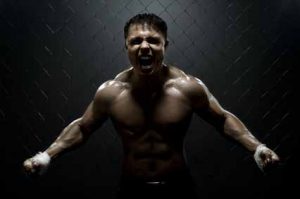 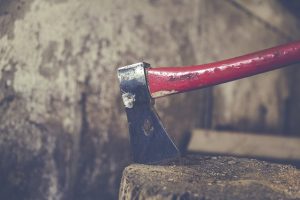 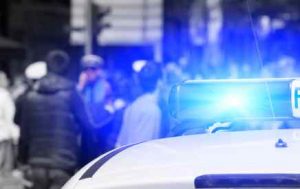 Protecting and Defending Your Home

Shotguns for Home Defense: Stop Criminals in Their Tracks

Self Defense with Weapons

Gun Anatomy Basics: The Parts of a Gun

Sword Fighting for Self Defense in a Fallen America

Are You Prepared for the Halloween Crime Spike?

Israeli Defense Force: How to Survive a Shooting

How to Survive an Encounter with Dangerous Animals After A Disaster

Indiana Jones and the Secret of Survival

10 Low-Cost Home Defense Tactics You Can Implement Today
Are You Prepared for a Worst Case Scenario?