You are here: Home / SHTF & Societal Collapse / How to Survive a Stock Market Crash 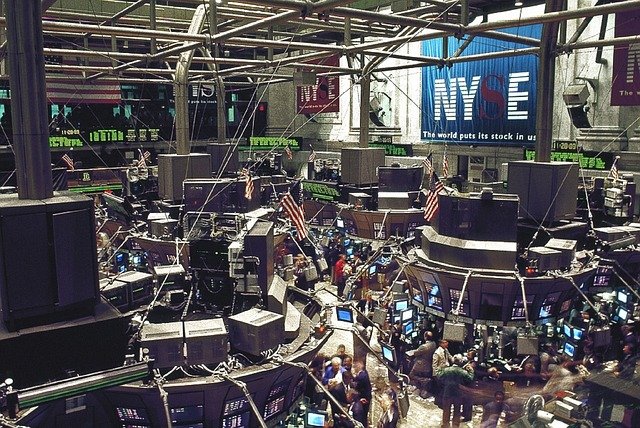 If the Stock Market crashes and we enter a depression, America will likely suffer a nightmare scenario as companies shut down, prices for food and gas shoot up, and social unrest occurs. What you can do to prepare for and survive a stock market crash.

In recent years, the Dow Jones Industrial Average finished the first week of January under 13,000. In case you’re wondering, that’s not good. Want a point of reference? How about this?

It was the worst year’s opening in a quarter century.On top of it all, crude oil briefly found its way to the $100 a barrel mark for the first time ever and gold, for a moment, traded at $868 dollars an ounce. So you know: The record was $875 an ounce according to WorldNetDaily, and that was during the Iranian hostage crisis.

Want us to stop? Sorry, can’t. Also on a January 8th in recent years, Wall Street finished the worst five consecutive trading days ever. Said another way, the S&P 500 lost 5.3% in just five days. That broke the record of 5.2% in 1932.

Said another way, we’ve been moving in this direction for awhile now. “It was nasty,” says Chuck Stutenroth of ZAR Fund Group. “We had November, December and now, this.”

Now this, meaning what? A recession? A stock market crash?

The Worst Stock Market Crash In History: The Great Depression

You see, this caused people to buy stocks at an alarming rate, considering it an unbelievably safe investment. Thus, the market became overheated. The Feds tried to raise the interest rates in response to this, but the action didn’t work. People got rich. They continued to buy stock.

Unfortunately, when the crash occurred-remember that anything that seems too good to be true probably is-most people’s money was invested in the stock market. Thus, it was gone.

Hence, The Great Depression had begun.

How To Survive A Stock Market Crash

Here’s the number one little nugget. Don’t have all of your money tied up in high-risk American stocks. Those that didn’t back in 1929 weren’t hit as hard. In other words, have your money in foreign stocks, bank accounts, real estate, hard investments, and bonds so if stocks crash it doesn’t guarantee you’re in immediate trouble. Further, it’s always a good idea to have a significant amount of cash on you in a safe place at home (this will be brought up again later in this article). After all, when it all hits the fan cash is a good thing to have (especially considering that terrorists would probably love to hit us during a terrible stock market crash).

But that’s another story.

By the same token, it’s probably important to remember that Dow Jones and S & P falls are the rule, not the exception. In other words, they’re healthy to an extent. For example, during the terrible slide of 1973-74 (when Richard Nixon was President) the S&P 500 index lost 48 percent of its value. On top of it all, Nixon was out as President, oil prices went through the roof, and inflation flew up to 12 percent.

So panicking is never good. A couple things you can do instead …

Talk to expert(s): For example, Betting on short term gains may seem good in the short term, but you want to look at the overall reach of your investments to make it through a collapse or depression. An expert can point you in the right direction.

Byproducts Of A Stock Market Crash

Remember that if a major crash occurs, gas prices will go up, people will lose jobs, food prices will rise, and the same with oil. Now imagine if you lost your job and all of that took place on top of it.

That wasn’t rhetorical. Really, you should imagine it. Because if you do then it might lead you in the right direction. Along with this, here are some ideas.

Safeguard Yourself In Advance

Get rid of debt: This is idea number one. Pay off those credit cards. Pay off all loans that you can. If you can start paying off more of that mortgage, now may be the time to do it as well. Those with the least amount of debt will be affected the least when the crash occurs.

Have cash on you: If such a crash were to occur, banks would be rendered useless for a period of time. In other words, say goodbye to checks and credit cards. Thus, having a significant amount of cash in small bills (people won’t have change) would be wise.

Invest in hard assets: We’re talking about buying gold and silver bullion and coins as means of “survival” here. These will endure beyond the problem and can also be used under terrible circumstances if needed.

Be ready to survive. There will be civil unrest. Terrorists might choose just that time to strike. In other words, chaos could ensue.

Think about an alternate fuel source for heating and more. Do you have the kind of warm clothing you might need to survive? Do you have dry foods and other emergency food items that can last for a long period of time? How about water supplies?

Also, make sure that you have proper food storage bins, etc.

Just in case things get really bad, it would be wise to have tools for hunting and fishing on hand, as well as knowledge and experience in the wilderness. This includes ways and resources (and an area of land) for raising your own food. Because the time may come that stores in your area close there doors for good.

If you live in the city – you’ll want a hand gun to protect from looters and dangerous criminals, maybe even a gun and plenty of ammo for each member of your family.

Better yet, get yourself a Bible. This sounds a lot like things said to come in the “last days”, and if that’s the case there’s only going to be one way out of this, and that’s through Christ and an understanding of just what exactly is taking place in the world.

What emergency supplies should you have on hand? See: Emergency Supplies Essential to Survive Disaster.

Stocks off to worst start ever

Survive a market drop – and make it work for you

How To Prepare For The Coming Stock Market Crash

How to survive a stock market crash 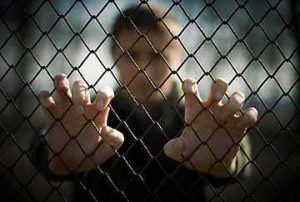 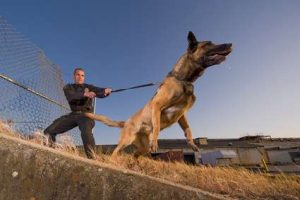 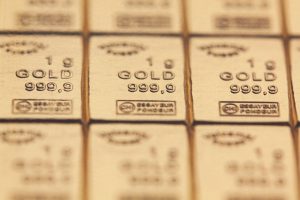 How to Survive an Economic Collapse

How to Survive and Escape a Riot Without a Scratch

How to Survive an Economic Collapse

How to Survive and Escape a Riot Without a Scratch